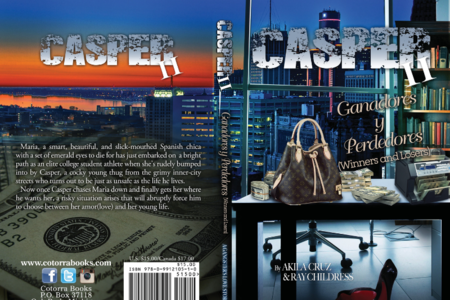 Maria, a smart, beautiful, and slick-mouthed Spanish chica with a set of emerald eyes to die for has just embarked on a bright path as an elite college student athlete when she’s rudely bumped into by Casper, a cocky young thug from the grimy inner-city streets who turns out to be just as unsafe as the life he lives.

Now once Casper chases Maria down and finally gets her where he wants her, a risky situation arises that will abruptly force him to choose between her Amor (love) and her young life.

“This sexually charged, unfriendly tale of money and murder explodes when Casper’s high-rolling uncle gets himself murdered.  Casper is then forced to hit the streets harder than ever to prove he’s much more than a ghetto prince whose had everything handed to him on a platinum platter… but, in the midst of a guerra (war) with a former affiliated set, Casper becomes enthralled by a Latina bella (beauty) who wants nothing to do with someone like him; due in part to her close family ties to a Latin King clan hailing from the Bushwick section of Brooklyn.” 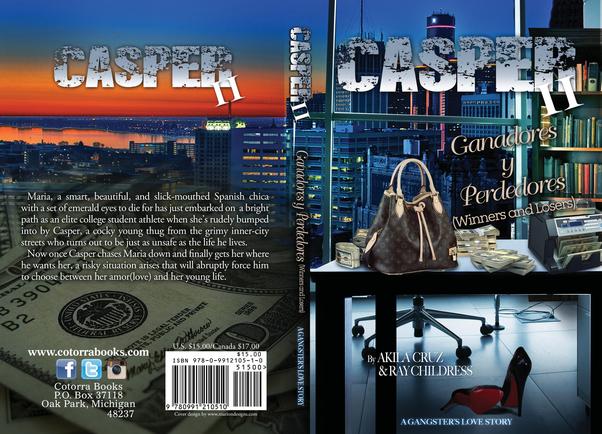 Prologue-- a scene added before the first chapter that contains information about an event that happened prior to the story's opening that set the story in motion.

The prologues that start off books 1 thru 4 are about Casper's father, a guy from Southern California who will merge into the chapters starting with book III. 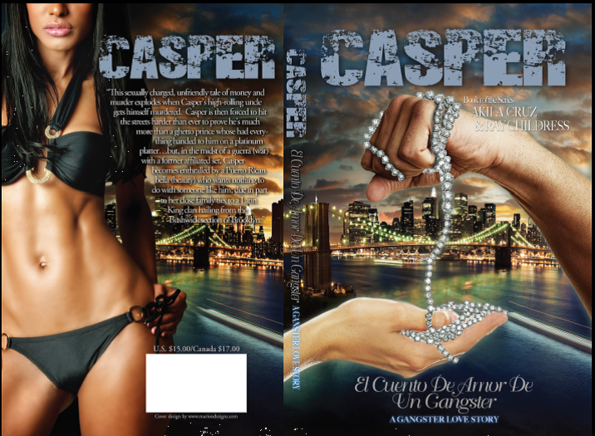